Alice may be the president's daughter, but she's nobody's darling. As bold as her signature color Alice Blue, the gum-chewing, cigarette-smoking, poker-playing First Daughter discovers that the only way for a woman to stand out in Washington is to make waves--oceans of them. With the canny sophistication of the savviest politician on the Hill, Alice uses her celebrity to her advantage, testing the limits of her power and the seductive thrill of political entanglements.

But Washington, DC is rife with heartaches and betrayals, and when Alice falls hard for a smooth-talking congressman it will take everything this rebel has to emerge triumphant and claim her place as an American icon. As Alice soldiers through the devastation of two world wars and brazens out a cutting feud with her famous Roosevelt cousins, it's no wonder everyone in the capital refers to her as the Other Washington Monument--and Alice intends to outlast them all. 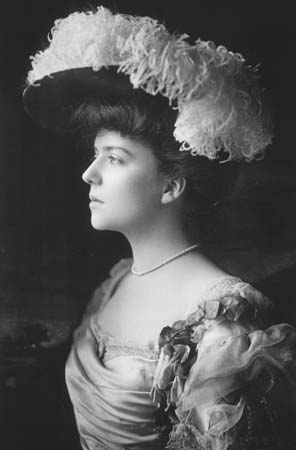 REVIEW:
In June 2016, Stephanie Thornton announced she’d finished the first draft of her fifth novel. From the image that accompanied that announcement, I deduced the novel’s subject, which means I waited an excess of two years to get my hands on American Princess. Two. Whole. Years.

Turnabout is fair play, and while I feel I’d be entirely justified in holding this review until 2021, I also recognize my inability to follow through on such a threat. Tough as I might talk, I am a book junkie with a serious coffee addiction and can’t be trusted not to scream from the hilltops when a book hits just the right note.

Thornton’s passion for her subject matter radiates from every page of this novel, but the author’s ability to endow her iconic cast with such deeply poignant and complex emotions is what makes this story shine. Thornton’s illustration of Alice’s relationships pulls back the curtain and invites readers to indulge in both the privilege and pressures that accompanied membership in the Roosevelt clan, to understand the delicate alliances they forged, and experience an unadulterated glimpse of the world they knew.

There is something deeply moving in Thornton’s firebrand characterization of Alice, and I was intrigued at the underlying idea of legacy and how it ripples across generations, but I have to admit the author’s portrait of Alice’s love-hate relationship with Eleanor Roosevelt my favorite element of the story. McNees’ Undiscovered Country, Albert’s Loving Eleanor, and Bloom’s White Houses have all featured the first lady’s relationship with Lorena Hickok, but Thornton’s subject allowed her to showcase another side of Eleanor. Together, these women engage in and foster the ambitions of those at the upper echelons of power in the United States, and I liked both the perspective and relevancy that created in the fabric of the narrative.